About the History of Medicine Library

The RACP’s Library was established in 1940 with a focus on providing a clinical reference library to its membership, being one of the objectives of the College:

"To acquire by purchase, donation or otherwise, a library of scientific works and to maintain and from time to time extend and improve such a library”

It only acquired its current name "Royal Australasian College of Physicians History of Medicine Library" in 1982.

The Library was originally housed in the Council Room of 145 Macquarie Street, with notable scholar Dr. Leslie Cowlishaw (MRACP) appointed the first Librarian. Blackwood shelving was installed as part of renovations on the newly acquired building in order to house the future collection.

The Librarian’s office was situated in what is now the President's Room.

The Library was endowed in 1940 by Helen Mills, widow of the late Dr. A. E. Mills (Foundation Fellow) with an income of £50 per annum for the purchase of books and periodicals. This endowment enabled the College to commence subscription to twenty-five British and American journals

By the late 1950’s however, it was obvious that the Library was not providing a real service to Fellows and Members other than those living in Sydney. Thus Council decided, on the recommendation of the Library Committee, that the Library would instead specialise in medical history. This decision was based on a number of donations received during its early years, including a collection from the Royal College of Physicians of London, which in 1954 provided some thirty medical works published between 1500 and 1900. It was agreed that the journal section should be sold and that a medico-historical library with special reference to Australia and New Zealand be developed.

In 1958 Professor Edward Ford, a Fellow of the College, was appointed Curator. Ford was a renowned bibliophile and authority on medical history, particularly relating to Australia, and was, at that time, Director of the School of Public Health and Tropical Medicine at Sydney University.

Progress after 1958 was still slow however, and the Library Sub-Committee reported to Council in 1966 the need for a larger budget and full-time, trained Librarian if the Library was to develop as Council had decided. When the state of the Library was outlined before an annual general meeting of Fellows and Members there was considerable majority support for it to continue. A motion proposed by Library Committee member, Associate Professor Bryan Gandevia invoking the financial support of Fellows and Members was carried by a considerable majority. Council increased substantially the annual allocation and a trained Librarian was appointed.

Gandevia was also a driving force behind the Library’s development. He can be seen in this footage discussing the History of Medicine Library.

In 1978 Sir Edward Ford donated his unique collection of nineteenth and twentieth century medical Australiana. On his death in 1986 his collection of internationally important historical medical texts was also bequeathed to the Library. It consisted of approximately 1100 volumes including over 200 works published before 1800 as well as 3 incunabula (books printed before 1501)

Today the Library is housed over two floors at 145 Macquarie St. Sydney in the College’s historical Council Room, Fellows Room, and Sir Edward Ford Room as well as the Library proper in 147 Macquarie St. In 2018 the complete collection was sent offsite for remediation ensuring it is preserved for future generations.

New to the Library 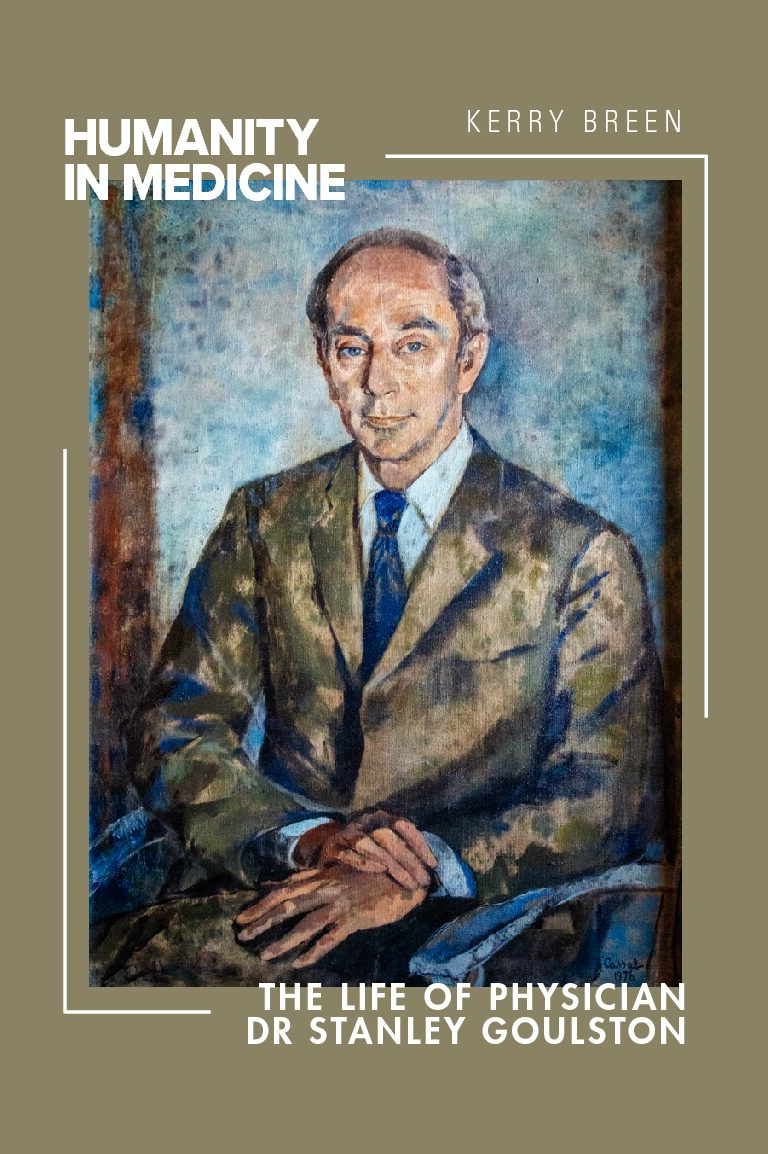 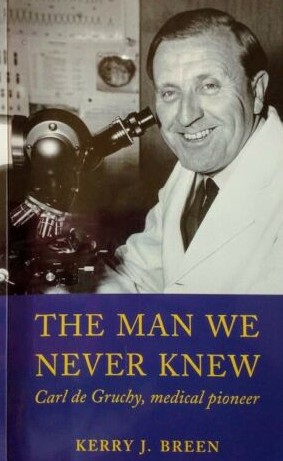 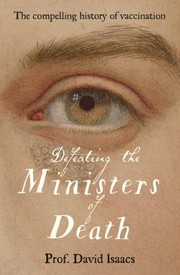 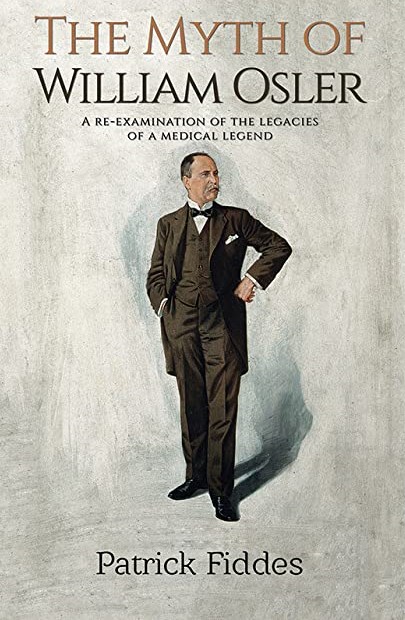 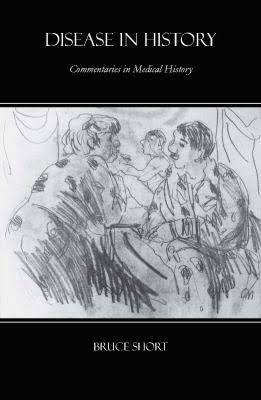 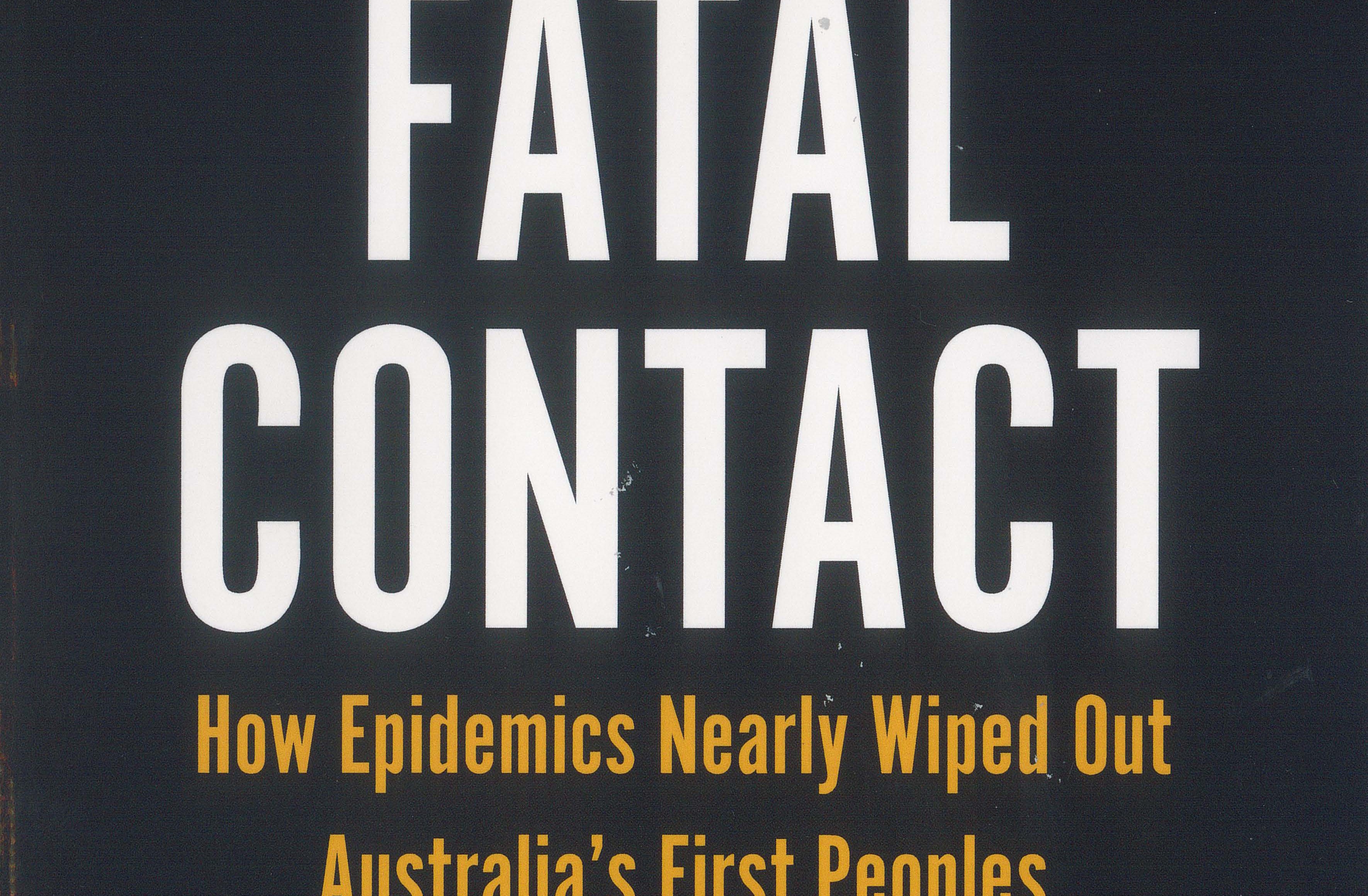